Our journey to children part two

I always assumed that the first decision in parenting would come when we decided on the perfect name for our unborn child, when we debated nursery decor or perhaps whether or not cord clamping would be done straight away or after skin on skin time. We assumed we could push all of the baby decisions to the back of our mind and revisit them when the time came and when were ready to welcome the little ones.

Things just weren’t that easy, not for us anyway, and I know we’re not the only ones. There’s no doubt in my mind that other couples have been faced with these very same, tough, life changing first-parenting-decisions.

After months of testing + discussions with different doctors it was clear that I could, in fact, carry a child. The doctors then asked S if he wanted to be tested to see if he was a carrier of the Cystic Fibrosis gene. Given the lack of any known cases in his family, without thinking much about it, we agreed to go ahead and have him tested assuming there was no chance he was a carrier. Meaning that despite me automatically passing down a CF gene, our child would be guaranteed a future free from CF. 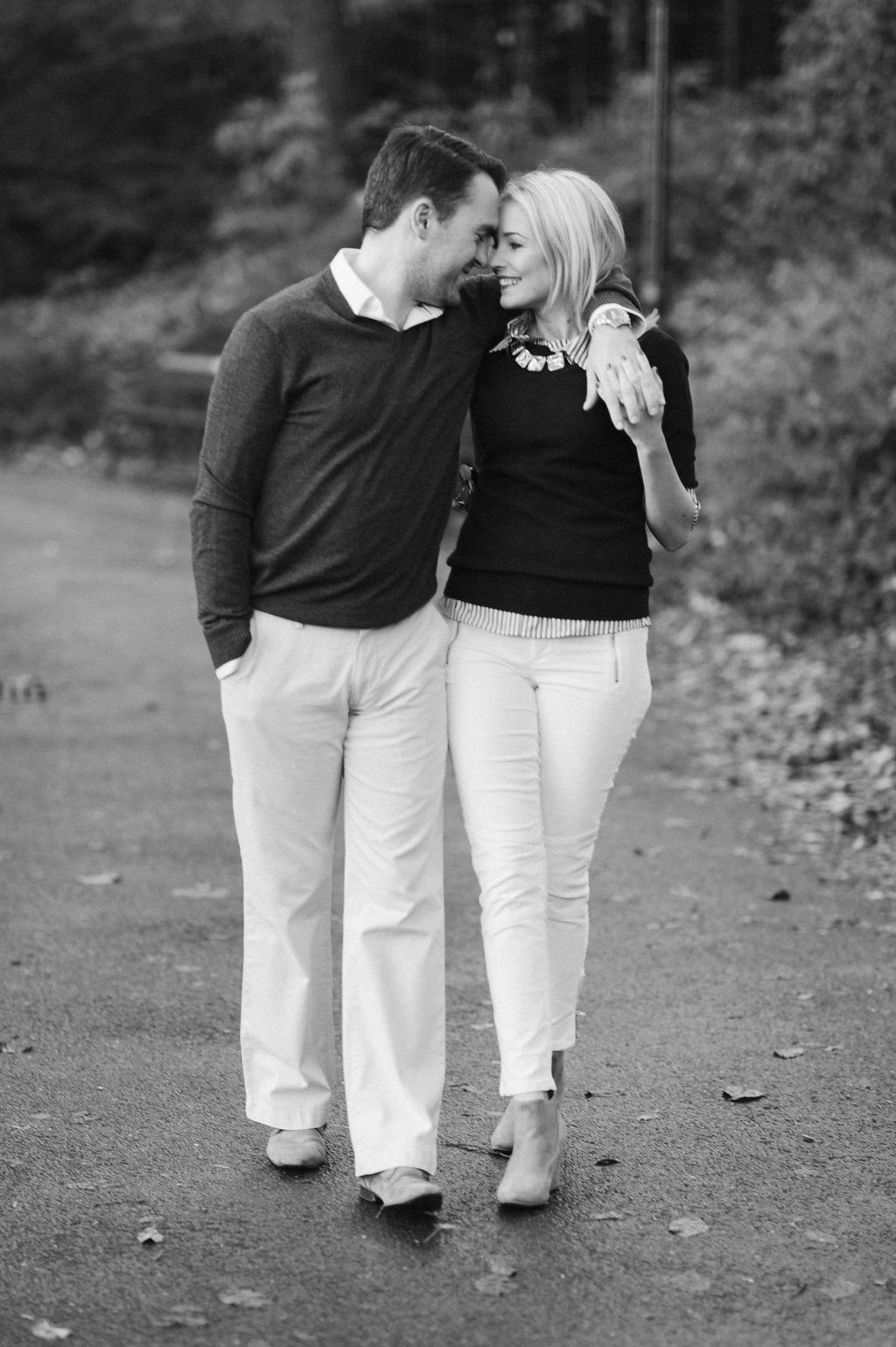 However, the tests came back showing that S was a carrier, and for the same exact strand of CF as me (keep in mind there are over 1000 strands). This new realisation meant that our child would have a 50% chance of, not only being a carrier of CF, but of having it. With that potential verdict also came risks to their life and mine. If we did have a child with CF it could mean that we might have to isolate ourselves from each other given the cross infection risk, never mind all of the other complications that the child would have to live with.

This is when the toughest decision we’ve ever had to make came into play. We were now faced with a few choices; never conceive, conceive then test the fetus once pregnant + abort if infected, try naturally and do nothing or, in the same sentence we we’re given this news, the doctors informed us about Pre-implantation Genetic Diagnosis “PGD” . Our immediate response was a definite no to everything but ‘try naturally and what God wants to be, will be’. That was that chapter closed. We decided to put all of this in the back of our mind until we were ready to start trying for a child.

But we kept going back to PGD. As a Christian, and a firm believer that life begins at conception, I couldn’t bring myself to even think about going through PGD. Not an ounce of me was ‘for it’. Stephen weighed out the pros + cons but mostly stayed a ‘no’. Until. Until I got hospitalised and faced the realisation of our child going through the horrific reality of CF. The thought of a time that S might have to be making hospital visits to see both of us at the same time overwhelmed me with fear. I had nightmares of the possibility of not being in the same room as my baby because of cross infections if he/she had CF. Worst of all, what if our child had a much more severe case of CF than I’ve had to live with? All were big ‘IFs’, but all caused for on-my-knees prayer + consideration. We both prayed separately as to what we should do and until we had complete peace we weren’t moving. This took a year. A long hard year where we both changed our minds so many times but remained convicted that we would never go ahead with anything until we both had the same decision and were both 100% sure of what God was telling us to do. 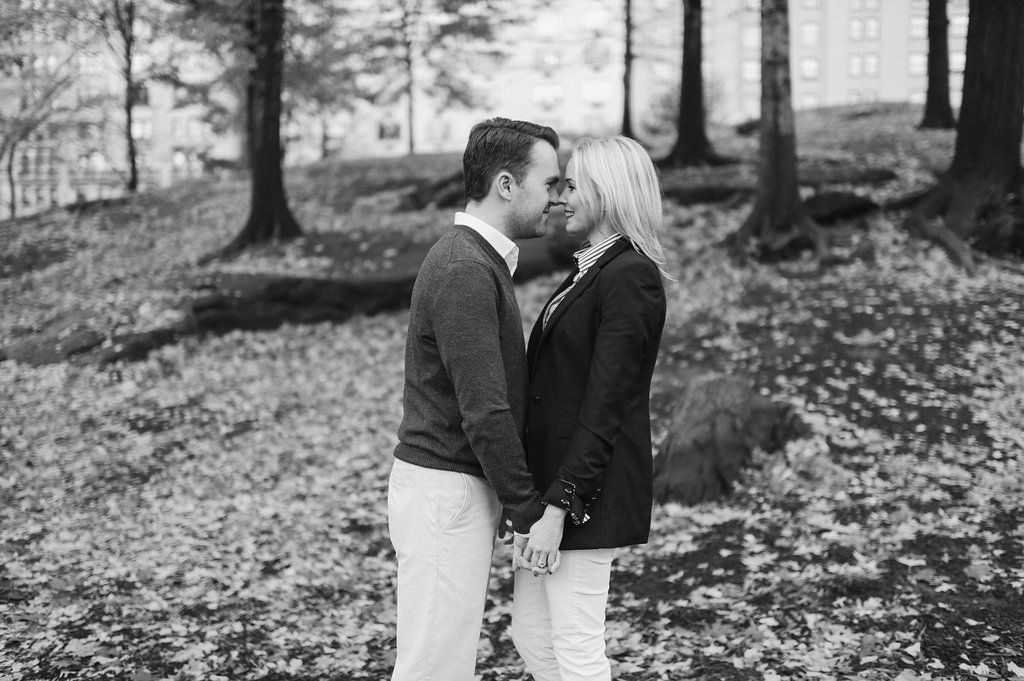 Then, on one sunny, summer unsuspecting day in 2014 we heard a pastor speak on how science and God don’t have to collide. In fact, as the very first scientist and the author of all science since, God brings the two together to create some of life’s most beautiful things. Cures for illnesses, the great big outerspace with planets that spin in a specific motion + an earth that dances in perfect rhythm with the moon and sun to bring us day and night. He is the creator of everything. He can give + take away on His accord.  And so, with as much conviction and faith as we knew we would ever have, we began exploring the option of PGD. After 18 months of doctor appointments and testing we were finally able to begin this journey.

It’s taken a whole lot of faith and continued prayers to get to this point. From egg collection to fertilisation to implantation itself, nature will have to take its course throughout this process. We both believe so strongly that God’s hand has been and is in each step along the way. He has already decided how many don’t have CF and how many will successfully implant. He already knows them by name. We have faith that God will still see me through pregnancy despite the risks to my health. We’re also celebrating the fact that my life long prayer of “CF” standing for “Cure Found” is already a miracle declared over the life of our future children. They will never have to go through what I’ve had to walk through every day of my life. This has been the toughest decision, but I believe there’s power in a testimony so my prayer is that this will encourage the heart of at least one. And then, that’s worth every ounce of me spilling my heart across this space.

Stay tuned for part three in the coming weeks and thank you for letting us share our personal journey with you.