Our Journey to children part one.

Let me preface this by saying that the heart + hope for this blog is that it will be a captivating blend of flavourful encouraging tidbits to inspire dreams and stimulate purpose. I believe that there’s power in sharing stories and testimonies of trials + triumphs. Part of making this place a breeding ground for dreams + a beautiful life is sharing the genuine stories of others who’ve walked through trying times. We’re all given one life to live and although we were created with purpose + passion intricately woven into our inner most being, we weren’t promised an easy life. I believe that others can find beauty, strength and encouragement from those who might be walking down a similar road. After much prayer + consideration we’ve decided to share our journey with you, with hope that it will encourage the heart of someone else on the other side of this screen…

There are those moments that you remember forever. They’re the ones that often toss about in your mind over and over again. Take for instance, the day you got behind the wheel for the first time. There was an amalgamation of emotions, excitement and nervousness + a little fear, fighting for first place. Or maybe it’s the time you found out a close loved one passed away and all you could feel was nothing at all. Complete numbness.

One of these moments for me was the day that the doctor told me that I’d never be able to bear children. I remember that conversation like it was yesterday. I remember feeling utterly crushed and full of emotion. To make matters worse, we’re talking a doctor with little to no emotion, who was completely oblivious to the news he had just laid on thick. Still at a young age of only 18, although I was upset about what the news meant for my future, it didn’t fully sink in.

I had just began to recover from a liver + pancreas transplant that was needed due to complications from Cystic Fibrosis. So on top of my body coming to terms with a new organ, my emotions were trying to grasp the news that had just been delivered. 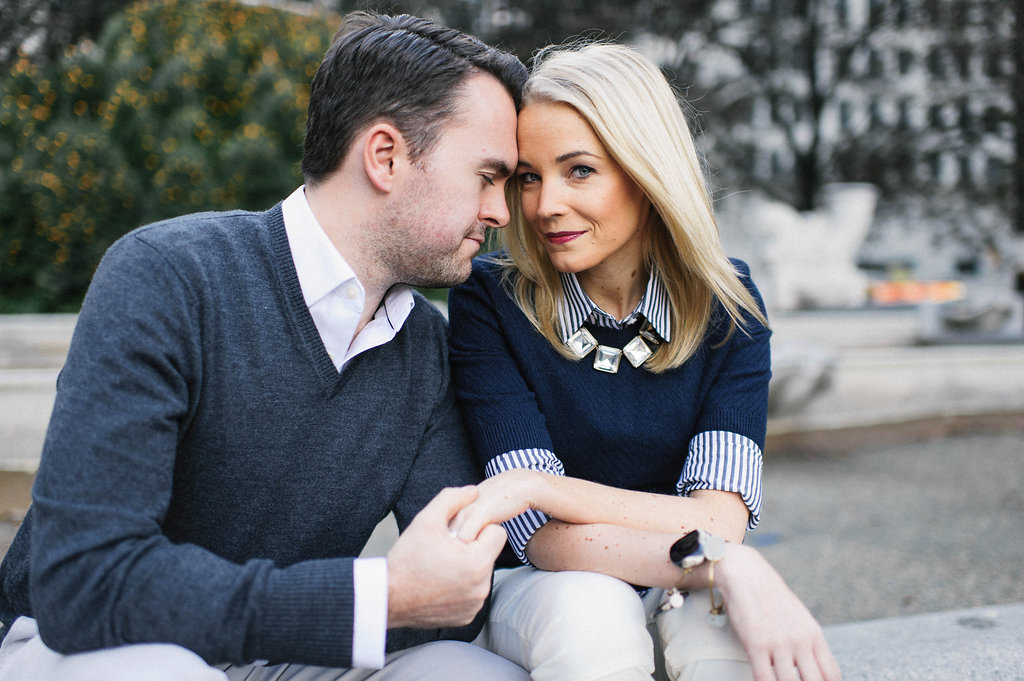 Fast forward to twenty-three when I met S and had a feeling that he’d be the one that I’d spend forever with. For some reason I had a feeling pretty early on that there was something special and, although we made little expectations in the beginning about anything lasting (due mainly to the distance that was between us) there was something deep down that spoke otherwise. Only a few months after ‘communicating’ and on our first ‘official’ (but actually third) date, I broke down and told him what the doctors told me years earlier. I made it known that if he ever wanted children he might want to think about stepping away. While of course there were the options of adopting and such, I felt he needed to know the honest truth. 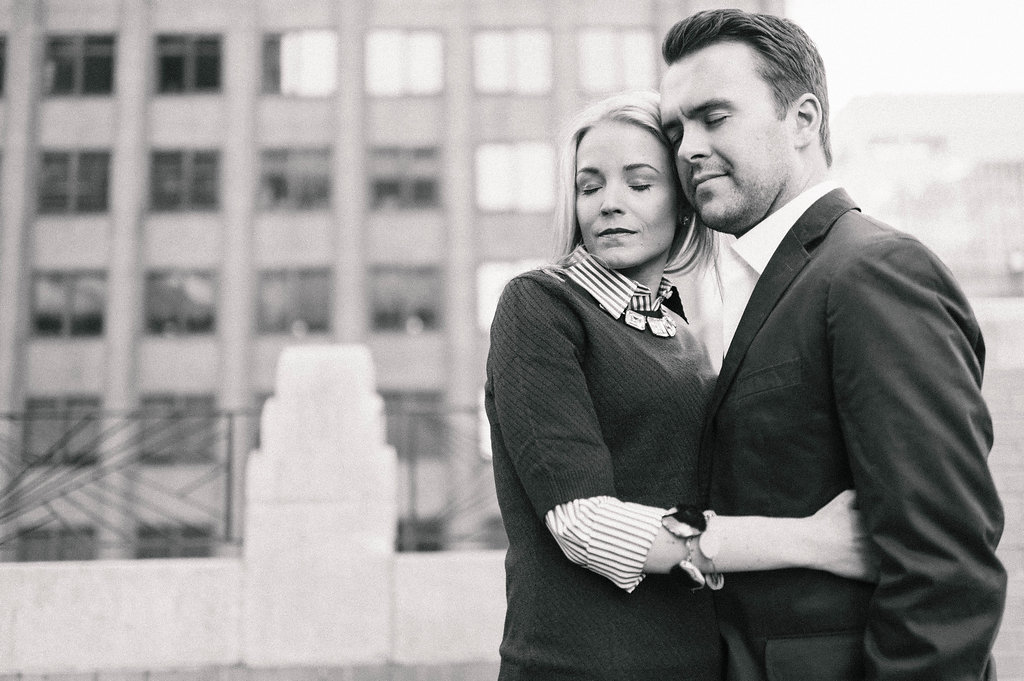 Another one of those rippling moments was just after we had gotten engaged, and after visiting my lung doctor in Florida, I was faced with this same reality again. They wanted to make sure we had every precaution in place and knew every high risk of such a future. We begrudgingly nodded knowing full and well after this circumstance resurfaced time and time again. We even, in most ways, accepted this certainty.

Then there was a day back in 2013. An appointment was set to actually explore the options now that we were married and had so many unknowns before us. A that time we weren’t planning a family in the immediate future but we wanted to have every option and possibility on the table. So we were referred to a liver specialist in central England. From the time the appointment was made, May 3rd 2013, hung over my head like a rain cloud. But we knew + believed that our God was a big God and if we wanted He could change any circumstance despite what many had previously advised. S and I were on our knees praying for, not just a risk assessment and not just clarity, but a definite answer. One so undeniable that we would leave with an unmistakable peace.

And that we got.

The doctor, filled with similar bedside manner to the one who initially delivered the earth shattering news, was frank and real. He stated the risks followed by the assurance that I pose no greater risk than any other pregnant mother. That of course, there is some minimal things that we would need to take extra precaution on, but reconfirmed that anyone who chooses pregnancy has an automatic risk regardless. Yes I might have to be watched a little more carefully and monitored regularly, but May 3rd 2013, was officially dubbed the ‘green light’ day in our books!

We still have a heart for adoption as well so that might still play a role, but whatever the future holds we know that it’s a bright one because our God can move those mountains and turn those ‘cant’s’ into ‘cans’ in an instant. “And we know that in all things God works for the good of those who love him, who have been called according to his purpose.” Romans 8:28.

Part two and three of our story is still to come over the next few weeks. ‘Green light day’ was just the beginning of a long journey. This day was the first chapter turned, but since then there have been other obstacles and tough decisions that have tested our faith.