Stay where your feet are

Be present, or “stay where your feet are” as I once heard it described.

Such a simple thought that proves so difficult. In a noisy society filled with so many distractions this is something that’s become so much harder to tackle. The other day Stephen and I were vegging out watching some classic Fixer Upper (as you do) and catching up on our busy week when we soon realised that the room had become quiet and our phones had become the object of our affection. Both of us equally as guilty as the other. We couldn’t tell you what caused us to pick them up, habit perhaps? Either way we were caught. In an instant, it seemed, we were catching up on everything else around us while waving goodbye to the moment in front of us. 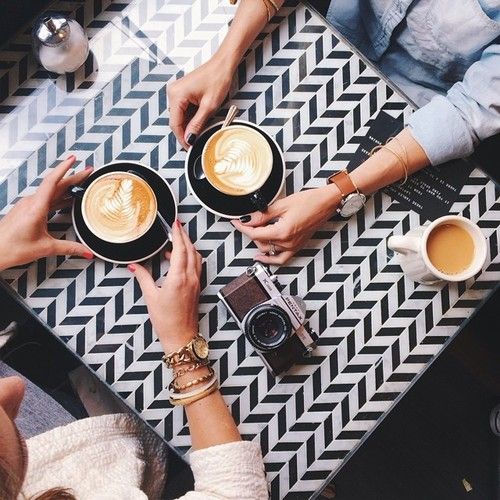 In a world so full of distractions being present has now become less of an easy choice and more of a conscious effort. Something that we have to aspire to do and to be. It’s worrying less about capturing the moment perfectly through a lens and simply enjoying the moment you’re in. If it’s not the phone that’s the issue it could be a multitude of other things that keeps us away from what’s happening in front of us. Maybe for you it’s a never ending to-do list of deadlines or regrets? Possibly it’s a continuous battle of comparison or lack of confidence? To some it’s simply not allowing enough space to just be and instead you’re always consumed with the next thing.

Whatever the case, being present is a crucial verb that inspires me to be more intentional. Who wants to look back on special occasions and not recall the memories? It may not be an easy task but it’s a vital one.

This week may we remember to simply “stay where our feet are”. It’s then that we’ll find that we’re soaking up every moment as it swiftly passes by. I’d even go as far as to say this is definitely one of the keys to happiness.