What if love was our motive

From the Confederate flag removal to the lowering of flags to half-staff. From the continued rampant statements from Mr.Trump to who will take the baton for President. From gun control laws to gay marriage rights. Are all of these things not simply distractions from the main point? Are they arguments + discussions beating around the bush of the real and hard-hitting issues that Americans must face?

Reality is that we are at war. War with politicians, war with race, war with each other, war with terrorists who are killing soldiers right inside the very place that we call ‘free’. There’s war raging within our communities as more children are living in poverty now than during the Great Recession. A war raging within families as the success rate for marriage in America is at a steady decline. It’s going to take more than a mere man to lead this country that’s for sure. It’s going to take unity like we’ve never seen. The kind we saw after our country was attacked and people united under one cause. People gave their time, extended kindness, many risked their lives to save those who were in need + many enlisted and gave up their comfort to keep our country safe. We need to go back to that, back to the selflessness. It’s going to take voters carefully selecting a President, then it will take Congress coming together to find a compromise, it’s going to then take them stripping off their selfish motives + putting the best interest of the people at the forefront of their minds. Then it will take you and me and every community doing one simple, yet seemingly hard act, showing love. 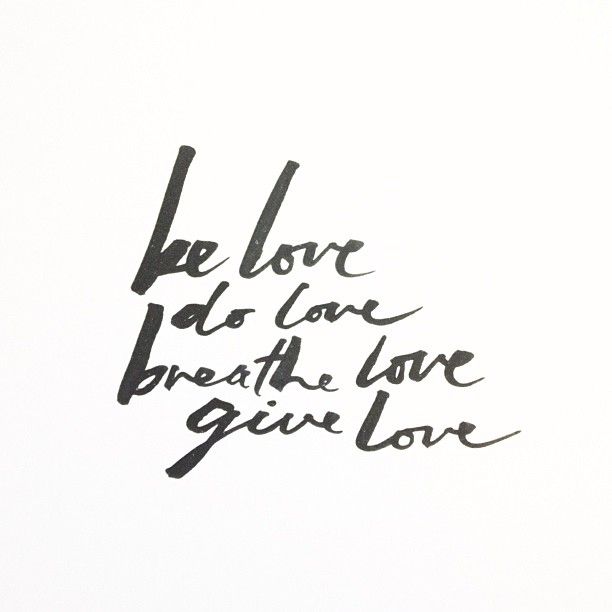 As a dear friend and I talked for hours discussing + mulling over topics from raising children and consumption of alcohol, to homosexuality and race, we were reminded of one simplicity – it boils down to the basic command of  “love God + love people”. Isn’t that what it’s really all about? Tweet that

As I witnessed our dear brothers and sisters completely broken because of a hate crime in Charleston so cruel to even comprehend, my heart broke. As I heard of the shootings in Chattanooga my heart broke again. My eyes flooded with tears. As I continue to hear about those who sincerely love another of the same-sex getting so ridiculed + beyond bullied that they feel they need to take their own life, breaks my heart a little more. I may not agree with the actions that some might choose but who am I to judge? All of these people were showing love; love for their Savior + people, love for their country, love for their partner and yet they are being ridiculed and killed. Something’s got to be done + fast and I’m pretty certain it’s not just a change in leadership.

Former President Bill Clinton was on to something when he said in an interview with USA TODAY, “There might be nothing we can do anymore about how fractured America is politically and ideologically. But in the end, people have to get together and make decisions and do things — not just in Congress and the White House, but I mean all over the country.”

What if love was our motive…

You can never out give or over love.

As a culture we’re swift to label and to criticize. We’re quick to judge and debate a person’s lifestyle, background, past and actions, but we’re slow to love. What if we all put our preconceived ideas aside for a single day and we put on an armor of love + grace? Giving everyone the benefit of the doubt, empathizing beyond measure and slowing down long enough to learn different perspectives. There’s always a why behind the what, everyone has a story and a past but rarely do we take time to listen and learn. What a dream and what a movement that could take place, if only for one day we wore love.

Our mission over these next few weeks + months is to be love and show love to people near, far, and unsuspecting. Check back over the next few days to see how you can get involved in our very first “Show Love” project.