Guide to navigating the English language

Living abroad has it’s perks and it’s fair share of challenges. As Stephen’s wise grandfather likes to remind me every so often…

He and Mr.Winston Churchill are spot on, that we are. Two countries with great similarities and the same language, well, almost. The first few times I ventured out on my own I was daunted by the communication. Whilst I knew to now refer to my currency as pounds instead of dollars, I wasn’t quite sure what a ‘quid’ was. Unbeknownst to me it’s a slang term for a pound, similar to how Americans use the word ‘buck’.

Some would argue that that I’ve picked up an English twang, and maybe that’s slightly true, but I think it seems that way because I’ve naturally started substituting some of my words with the British vocab.

Lean yours ears this way and let me introduce you to the differences in this same, yet complex, language. 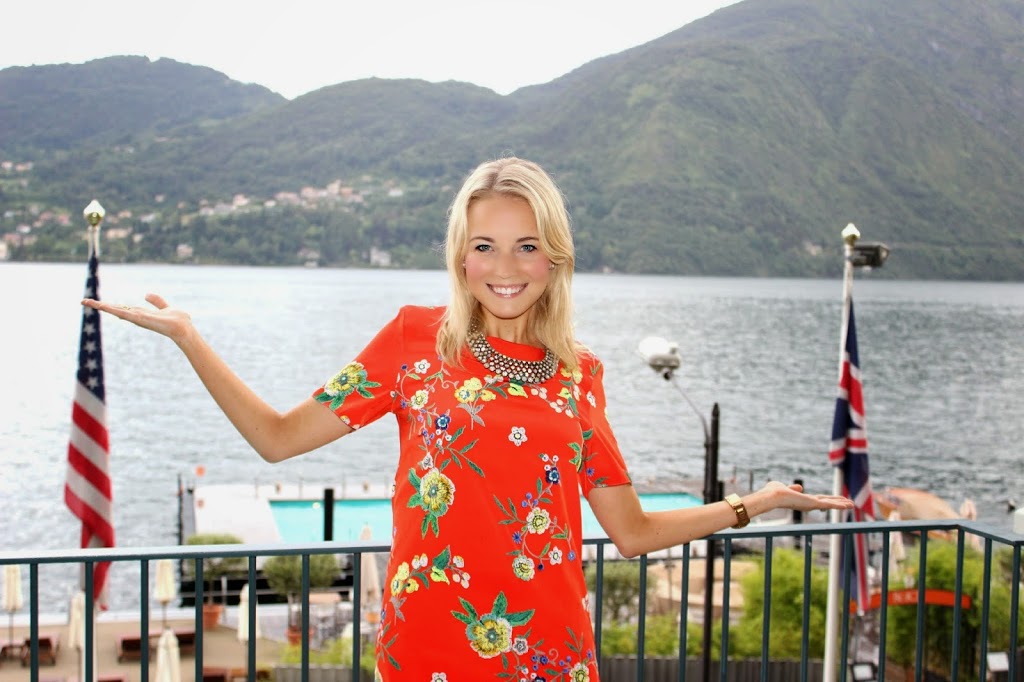 Spitting it down/ tipping it down // it’s raining hard – it’s pouring.

Punting // It’s not referring to a football play, it’s instead the rowing you do on a punt (flat bottomed) boat. The first time I was asked if I wanted to ‘go punting’ I’m sure I gave a baffled look.

‘You alright?’ // My mom got this a lot from the English visitors at our wedding. I think she may have started to develop a complex before realizing that they weren’t actually insinuating something was wrong but rather sharing a friendly greeting. It’s used similarly to how those in the south would use something along the lines of ‘hey how are ya’?

Brolly // An umbrella + Lord knows we need to know that word around here.

Trolley // A shopping cart, or where I come from, a ‘buggy’.

Holiday // This isn’t referring to Christmas but rather a vacation.

The loo – the toilet // The term for restroom or bathroom

Adjective of ‘proper’. Let’s have a proper afternoon tea? How about we meet for a proper day out? // This is used to describe that something is authentic, genuine, or accurate.

A ‘do’ // A party. A  bachelorette party is referred to as a ‘Hen Do’. A birthday party might be called a ‘Birthday Do’.

Bugger all // Nothing, nada, zilch. If something costs a small amount you could say it costs ‘bugger all’.

Tea // In the North this means dinner.

Fancy // Meaning desire. This is one of my favorites and definitely one I’ve picked up and added to my vocabulary. Do you fancy going out for tea? Do you fancy a date night this weekend?

Those are just some of the most commonly heard phrases but the list is mighty. If you’re ever traveling through this side of the world keep this to hand or give a look of complete confusion and hope that they can translate. Otherwise you might be finding yourself claiming to the crowd that you’re going to go ‘drop a penny’ instead of the more accurate phrase of ‘spend a penny’. If you haven’t yet read about this hilarious embarrassment you can humor yourselves here.