There’s room for us all

Have you ever had a moment when it’s hit you that we really do live in a small world? One of those six degrees of separation encounters when it feels as though we’re all connected in a friendship circle not too far removed. We now live in a universe that’s so connected through social media, the internet, mobile phones, the 24 hour news channels, and more affordable ways of transportation. That almost instantaneously, we can know what’s happening in all parts of the world at any point of the day or night. There are a number of reasons why it’s a beautiful thing, but in some circumstances it can be detrimental. 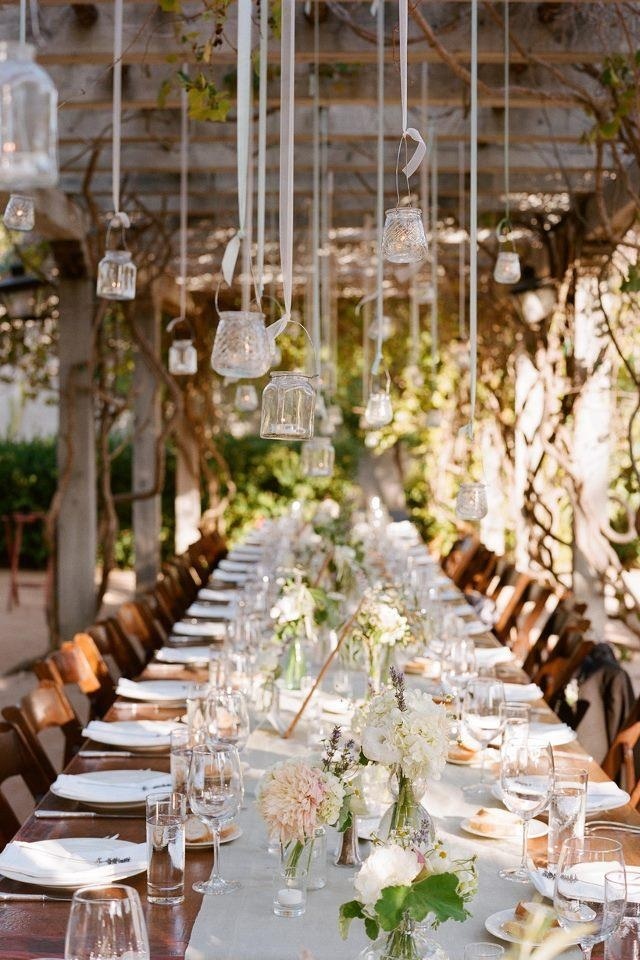 It’s easier now, more than ever before, in a world so conjoined to shrink back and assume everyone else has already covered your base. It’s easy to feel intimidated, giving doubt a stronghold to settle in and allow you to think that what you’re doing is already being done, and being done better than what you’d be able to achieve. And in some regards you’re probably right, because it will always seem as though there’s always someone, somewhere at the top of their game, winning in your arena. There will be a photographer capturing beauty through their lens that’s ultra exquisite. There will be an interior designer whose touch for home decorating is transforming homes across cities. There will be an event company who’s throwing all of the A-list gigs oh-so effortlessly, a blogger whose calendar is booked with speaking opportunities across the world and who’s penning his, or her, next bestseller. There’s likely a pastor preaching to thousands, upon thousands, every Sunday when you’re sharing the word with only a handful. There’s probably a teacher who’s been recongnised for her success time and time again while you diligently shape the minds of only a few, day in and day out, without any accolades. There’s no doubt a musician who’s climbing the charts at a rapid pace with, yet another, number one on its way, while you sit and pray for the creative words + chords to belt out your next tune to a crowd of only a few hundred. There’s the mom who looks like she’s followed every rule out of the ‘What to expect’ handbook so flawlessly and has a million followers on social, and then there’s you, struggling with a lack of sleep and a baby who never seems to settle. While there’s nothing particularly wrong with any of those scenarios there’s still something that they can’t touch, and that’s your voice, your craftsmanship, and your unique gift.

The beautiful and encouraging thing is that although others might be excelling in your industry, there’s still room for you.

Perhaps that pastor who’s sharing the gospel with a handful, is speaking truth to the girl who’s beginning to recognise her self-worth in Christ and letting go of suicidal thoughts. The teacher who’s working her heart out with no praise, is raising the next Bill Gates who will remember all that she’s sown into him when he meets success. The musician who can’t seem to see how this is all going to work out and feels defeated, will soon realise that his lyrics will touch a community first, then a country and a nation. Without you, using your gift, the world will be missing out on the one thing that only you could bring to the table of talents.

Competitiveness tears down, while uniting together builds up and makes the bond stronger. In a chaotic world, we need those to join together and rise up. This world, although it seems small, is massive and your talent still has room for success. Your hard work will never return void because you were created to bring a uniqueness to whatever it is you are called to do. As long as you’re using it, you will succeed. Unite with those in a similar field of work and the opportunities of what could happen are endless. Whatever you create, our world needs.

There’s room for the current trailblazers but there’s also room for you. So pull up a chair and take your seat at the table because you have something big and beautiful to bring.