The trio behind unfulfilled dreams

Fear, insecurities, and doubt. Three words with similar meanings, yet play on different emotions when we’re trying to pursue something bigger than ourselves.

It happens to the best of us. We’re buzzing with excitement, ideas are flowing like a waterfall and then suddenly we start to sink back and shrink back. We begin to replay the dream and goal in our heads all the while wondering if what we’re pursuing is just a waste of time and energy? If what we’re aiming for will ever come to pass? If what we’re investing in is, in fact, what we’re called to do and be?

I can account a number of occasions when I’ve been in this very same boat. I’d by lying to say that I don’t still jump on board time and time again. It’s easy to do, and on the days when obstacles come from left and right, when we are at our weakest, that boat sure does look tempting. 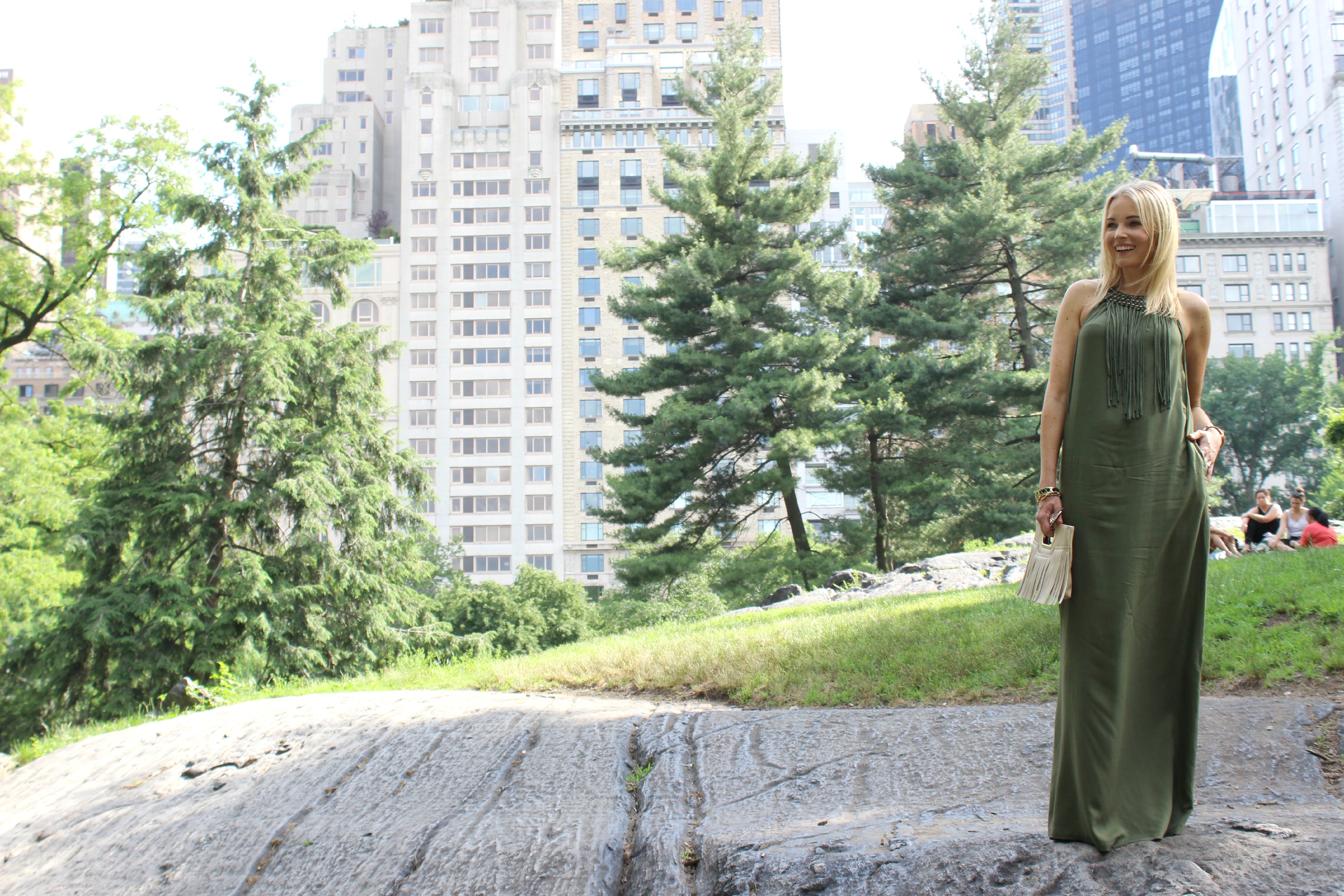 Today I’m here to share a few things I’ve learned in relation to this trio of emotions behind every big dream.

1. You aren’t alone. Ask anyone who is in the middle of setting up a new company, launching a new venture, or even those who are at the mountain top of their career. They will tell you that the climb was a challenge. They will assure you that even at the climax there is still obstacles. So rest in the fact that you are not alone. Identify those who will pledge to continually cheer you on and surround yourself with encouragers not belittlers.

2. There’s beauty in the challenge. I can recall the time that I wanted nothing more than to have the honour of cheering on my high school football team from the sideline of every game. Before tryouts I would train like I was getting paid to do so. I’d work on my technique and I would workout to build my stamina so that during tryouts I could be assured that I had given it my all. I poured my heart into this hobby because of the possibility of accomplishing a goal I had set for myself. When I received the sealed envelope at the end of tryout week, the high I felt from seeing my name on the list was surreal. Because of the challenge, there was even more thrill when the goal was met. Tears of joy in fact. Like any good thing that you work hard at and pour your heart into, the difficulty and obstacles make the highs higher. Not only does it make the success that much sweeter, but it strengthens your skills and ability to overcome. Even though you may not be able to identify it just yet, there’s real beauty in the challenge.

3. You have the power to overcome. Sure the negative emotions are real, no one is doubting that, but I have a choice, you have a choice, to recognize them and wave goodbye or let them fester. By doing the former you are accepting the difficulty but choosing to press on and move forward. There’s power in that. Saying yes despite circumstances, and making a little progress with each new task, will create waves of movement. Who knows what could happen by continuing to overcome. You have the power, so use it!

Sister, today I encourage you to keep going. And remember, just by simply waking up this morning you’re already much closer to seeing that dream come to pass than you were yesterday.