Here we are beautiful people, the first Monday in a grand New Year. Full of potential and oozing with opportunity. It’s okay to feel a few symptoms of the Monday blues, because who wouldn’t after a few weeks jam-packed with celebrating the Christmas season and ringing in another New Year, but we must not let it consume us. We must push on. 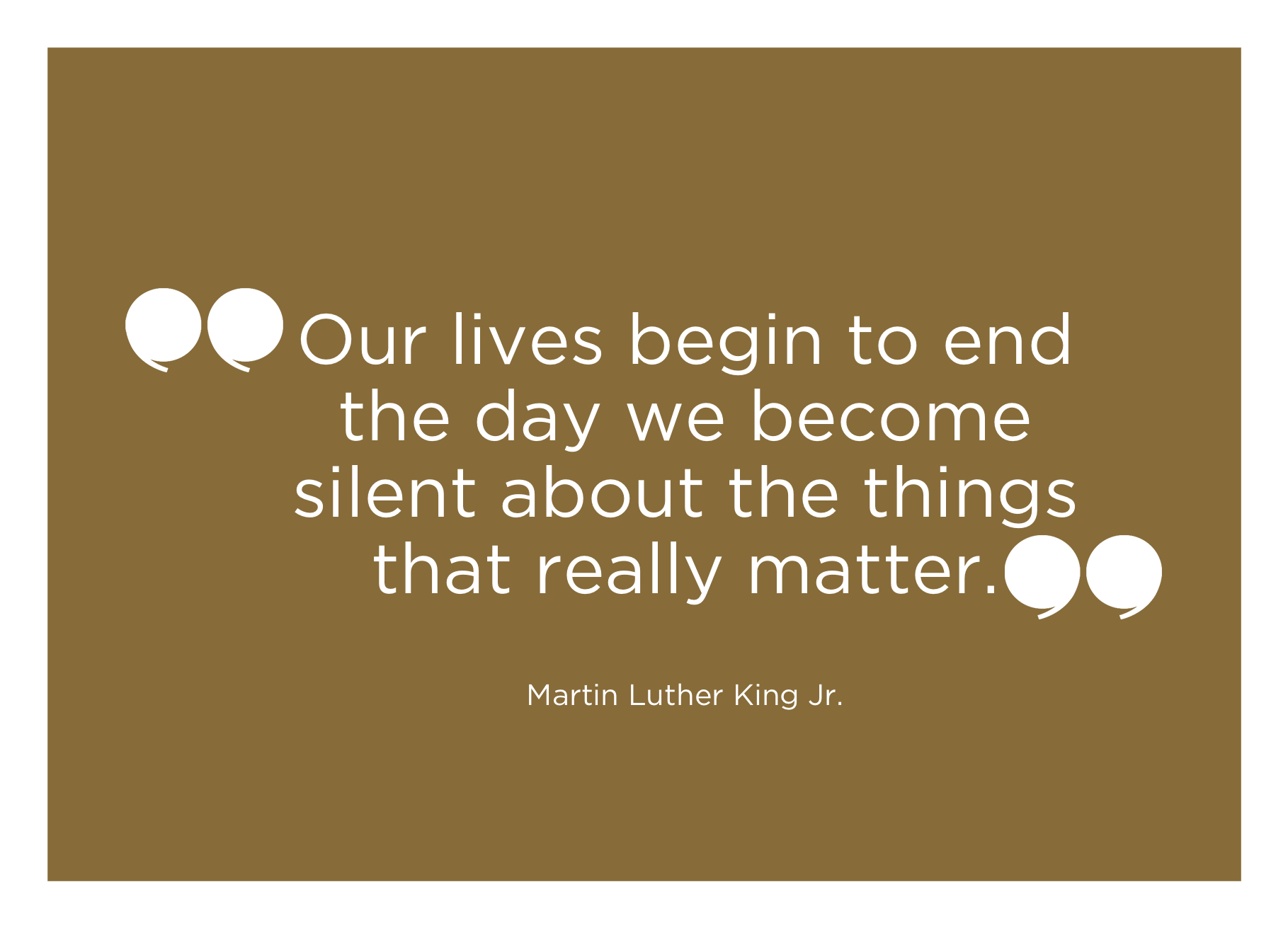 As we were planning what to scribe on this first Monday of 2015, one subject resonated so powerfully within me – a reminder that’s so powerful and so inspiring. A reminder of hope and a reminder of the purpose woven within each and every one of us. It’s the sweet reminder and promise that we all have a voice. Not a tiny teeny whisper, but a mighty, moving and powerful one given to us by our creator – so full of authority that it can move mountains.

It brings me back to an incident I experienced a few years ago. While attending the Olympics and decked to the nine in my best red, white and blue attire, American sunglasses and flag in hand, I brushed past the Mayor of London. Little did he know that he might run into a rather over keen American like myself. I mean that’s basically an accident waiting to happen. There was this one time that I was ‘that‘ American. I confronted him for a photo because how could I resist?

The Boris ‘run in’ represents more than just a paparazzi kind of encounter for me. You see I’ve always had an interest in politics. I’ve always been interested in the leadership of our country both past and present. And little did most of you probably know, I actually acted as a legislative assistant for a brief stint of time. Maybe that’s why this site is such a growing passion of mine and appeals to me so much, because it gives me a voice. And in the most non-narcissistic way I like to have a voice. Who at the very core doesn’t want that to be honest?

However, I want not just a voice of myself to be heard but rather a voice to deliver the important things that I’ve come to believe or come to discover. Here at The Brew, we believe that a voice, yes even a single voice, can be a world changer. We believe that voices are powerful and voices can influence.

On this space we yearn to be authentic, genuine, and real. We want it to seem as if you’ve met us at the chicest little coffee shop in all of the land and our chatter boxes are on over drive because there’s just too much dreaming and plotting to do. Our desire is for the sweet promises of the creator to spill out page over page and for this tool to bring a dose of encouragement and a splash of inspiration.

Think about the positions, influence and voice that you have – how will you use it this week to better shape our world and your communities in 2015?

Remember – your voice is more powerful than you think.