Two who turned their dream into a reality

If there’s one thing every go-getter, well-rounded, 21st century, power woman must be is, in-the-know. A gal who can carry a conversation about what’s going on both, socially and internationally, is one who’s sure to gain respect from her colleagues, friends + society. But who has time for scrolling the internet, skimming the newspapers and even keeping up with what’s ‘trending’ 24-7?! Not many that’s for sure. But what if I told you that you could have all of the best, most talked about news delivered straight to your inbox before you even hop out of bed in the morning? Genius. That’s what you’d say.

Today we’re chatting with the two beauties behind this brilliant, heaven-sent idea, called theSkimm. What was birthed by two friends, with a background as NBC producers, from a living room couch, with a lot of guts, is now a reality and a coveted email sent to the inboxes of millions. 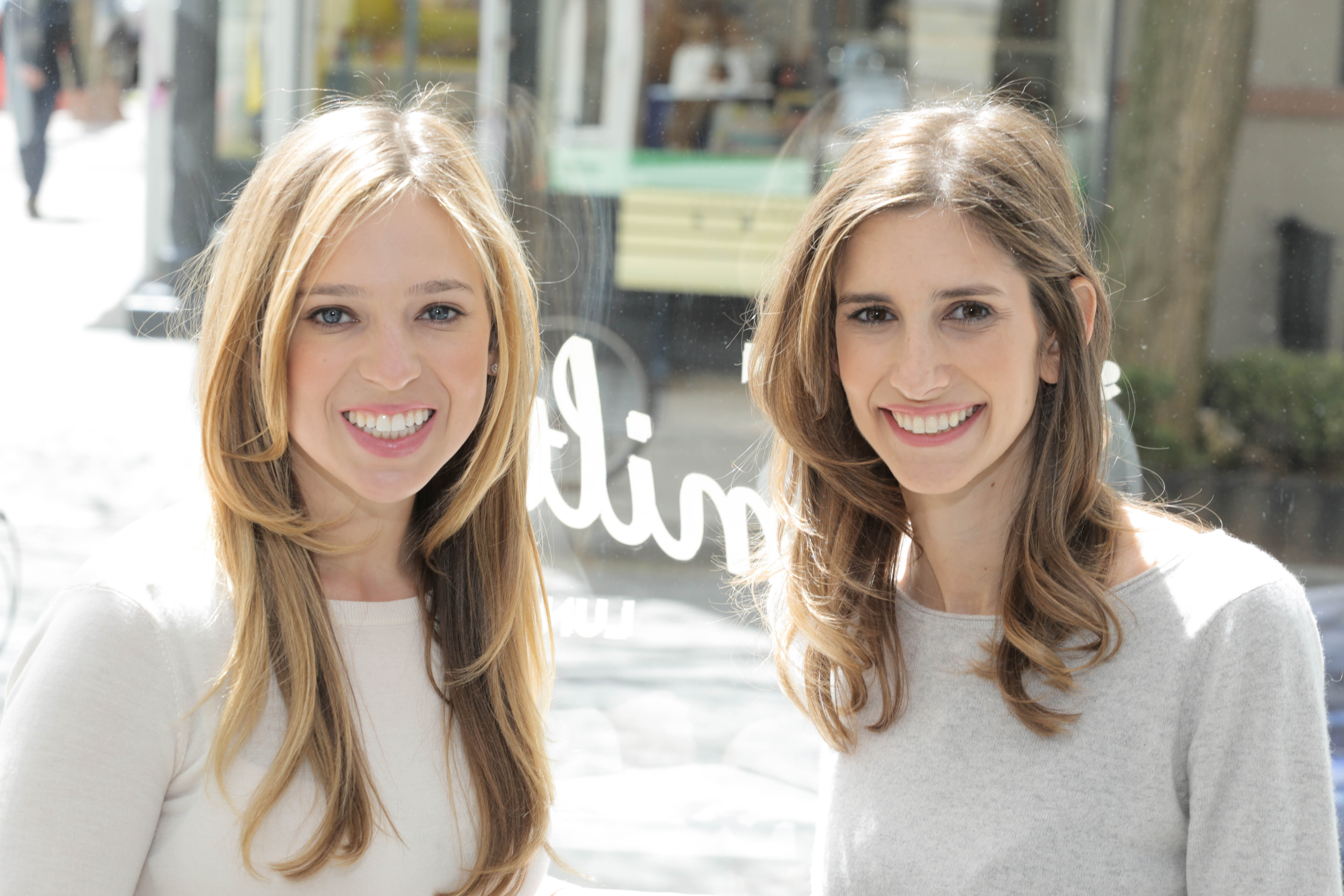 We’re so excited to feature Carly Zakin and Danielle Weisburg in our Be Inspired series. They’re definitely the epitome of dreamers who took an idea and made it happen, and we’re so thankful they did! Read below as they share a few insights behind their successful day job, the one we all wished we thought up!

Think about your strengths and weaknesses. Be really honest about what you’re good at and surround yourself with people you can go to for advice and questions. There’s no way you’re going to be good at everything but you’re going to have to learn a lot of new things on the fly so you need people you go to for the things you just have no experience in. We’d also say — there’s no magic answer for when the time will be right to start something. It’s an individual decision but there’s never going to be a point where it’s really easy to start. At some point, you just have to say ‘in’ or ‘out’.

We’ve been fortunate enough to meet a lot of inspiring people over the past three years since we started theSkimm. When we first started, we made a dream list of people we wanted to talk to and have gotten to meet most of them. We recently met Sara Blakely, who started Spanx. We have been totally in awe of how she started Spanx — with a couple thousand dollars and a great idea. She has totally built that company from scratch and that hustle is something we really admire. She took a product that was not sexy and made it into a brand.

That’s the easiest part of our day. We go back to a simple test — would you actually talk about this story? If not, we won’t do it. There are some stories we do because you just need to know what’s going on in the world. A lot of stories we don’t do because we don’t have to fill up 22 minutes of space. Each day can be a different length based on the news cycle.

If you don’t know now ya know – so what are you waiting for!? Go sign up here (you’ll be so glad you did), or be left in the dark without a heel to stand on come the next coffee break.