Be Inspired by Zoe Richards

Well, well, it’s time to introduce you to our first Be Inspired guest of 2016! Consider this the initial toes-in-the-water moment of a new season filled with beautiful, gorgeous and immeasurably talented guests who we are excited to welcome to this site.

Today we have the gorgeous Zoe Richards sharing insight on breaking into acting and more about her new role as one of the Dolly Sisters on the hit TV series Mr.Selfridge. She is equal parts gorgeous and talented. Best known for her role on “Get Him to the Greek” you’ll now be able to see her steal the show on Mr.Selfridge. 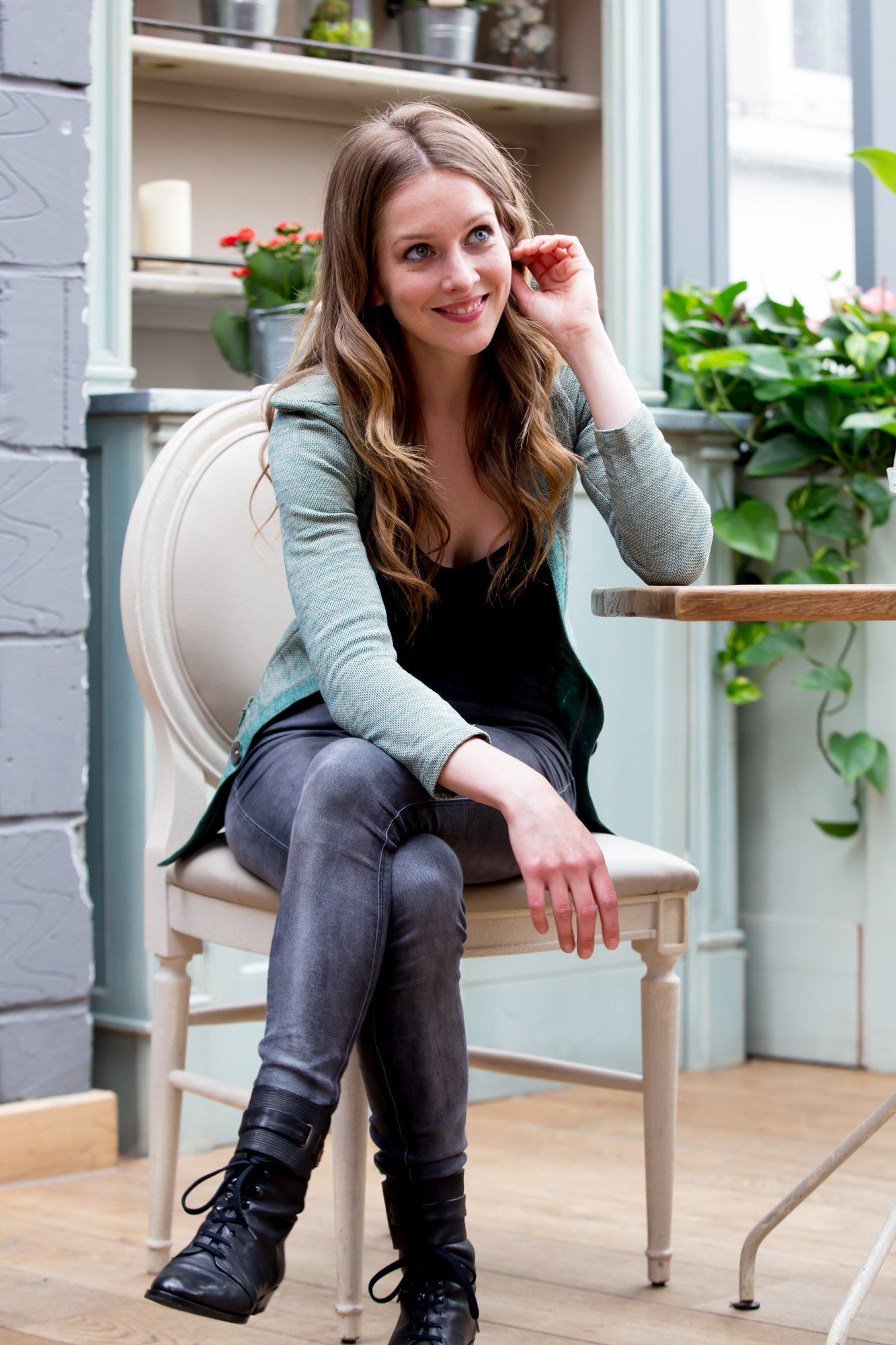 Yes. I always wanted to act since I was little. My headmistress had been an actress so our school plays were always a big part of the year. I watched my sister in them, who is a few years older than me, and wanted to be like her.

If you keep doing things that you enjoy you will end up doing something you enjoy. You have to get good at being happy with the time between acting jobs. If it stops being fun stop doing what you are doing. It’s always got to be fun, even if your character is in floods of tears, you have to enjoy it!

I enjoyed filming Mr Selfridge very much and went into work everyday like an excited kid. I haven’t seen the final edit yet but I have seen bits doing the adr and I am genuinely excited about watching the series. The UK make some amazing television, especially period drama so I feel very grateful to be a part of it and now I just want to do more…

I would leave the house between 5 and 7am. When I got to work I’d go straight into make-up and costume. Make up would normally take about an hour and then depending on how many scenes you had to film that day you would either go straight to set or wait in your trailer until you get called to set. If I had a particularly emotional of challenging scene I would use that time to do “relaxation”, a series of physical exercises that is a fundamental part of method acting which I studied at Lee Strasberg.

Aside from this I also learnt to play poker with Sam West who plays Frank in the show so we got a deck of cards and gambling chips out on the dining bus one day.

On set we would block and rehearse a scene with the director and DOP and then for the whole crew before breaking it down into different shots.

I love eating and the food on Mr Selfridge was brilliant so I’d always eat loads at lunch.

Once I had wrapped for the day I would go back to the makeup trailer to be “de-rigged”. The Dolly sisters were very glamorous so we had wonderful hair and makeup. Because I wear a wig in the show this would need to be taken off and all my make up removed before home time.

I really enjoyed learning to do the black bottom and flapper girl dancing for the role of Jenny Dolly and would like to work on another role where I have to learn a new skill again. Two of my top choices would include sword fighting whilst riding a horse!

Coffee. I do that thing where I ask for a small hazelnut latte with one and a half shots of coffee (the half make a difference!) and whipped cream on top. It’s an embarrassing order to have to ask for…

Mr.Selfridge reopens for business tonight at 9pm, tune in to catch the beginning of the fourth series on ITV and watch as Zoe Richards burst onto the screens as Jenny Dolly.