If there’s one thing I’m learning about myself it’s that I like choice (almost too much) and decision making doesn’t come easy. Do I do tackle this project or devote my time to something else? Is this the best avenue or would a different approach better suit? Now or later?

When starting the 10×10 capsule wardrobe I thought it would; help me get dressed quicker, spice up my style and be a fun little project to throw in. Friends, I’m hear to say that this little challenge was no small feat. Sure, it’s a smaller capsule and still a chance to mix and match + play around with my wardrobe, but I know now that I’m a much bigger fan of the capsule wardrobe.

What I loved + what worked?

I loved the idea of a mini capsule and that this project caused me to think a little more creatively. For example, I probably would’ve never paired a jumper over a dress.

I also liked the idea of only having to think of ten days at a time. Given the crazy weather patterns, it works out well not having to decide beyond ten days what the weather might be like a month from now. Thankfully, despite what you may hear about UK life, we can still just about predict what kind of weather + temperature range to expect across ten days. When it comes to a three month period of predicting weather changes well, it’s safe to say everyone’ gambling with that.

What I would change next time?

If I’m honest, it’s likely that I’ll stick to my tried and true seasonal capsule. If I did decide to attempt a 10×10 at some point I would be sure to throw in a few wild cards. Initially I started to feel like there wasn’t much spice and variance to my wardrobe. Although I was able to layer up, it seemed almost too monochromatic for my liking. Next time I would choose two completely different hues of shoe. This time I mistakingly chose two brown flat booties, next time I’ll be sure to add in a bit more flavour.

Below are a few outfits that came from my 10×10 challenge. 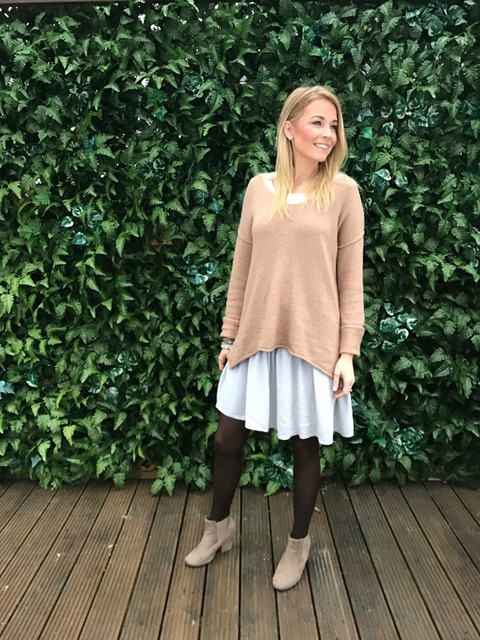 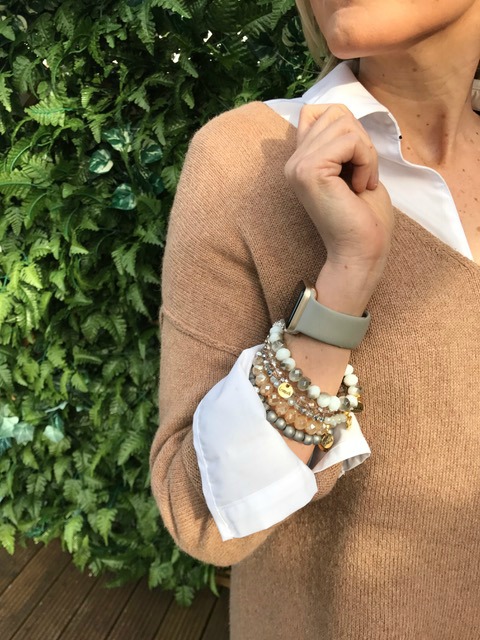 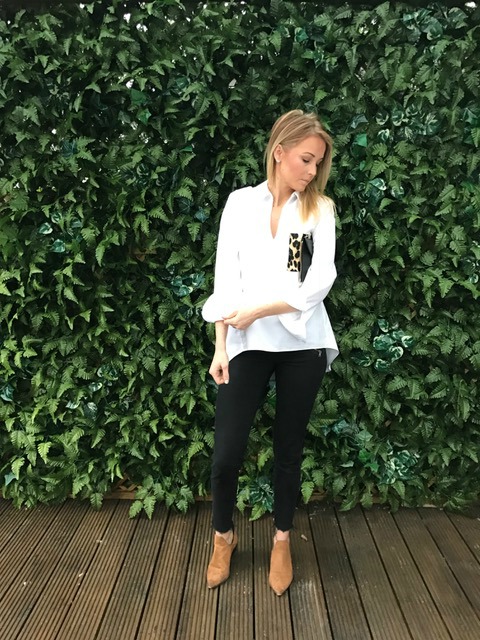 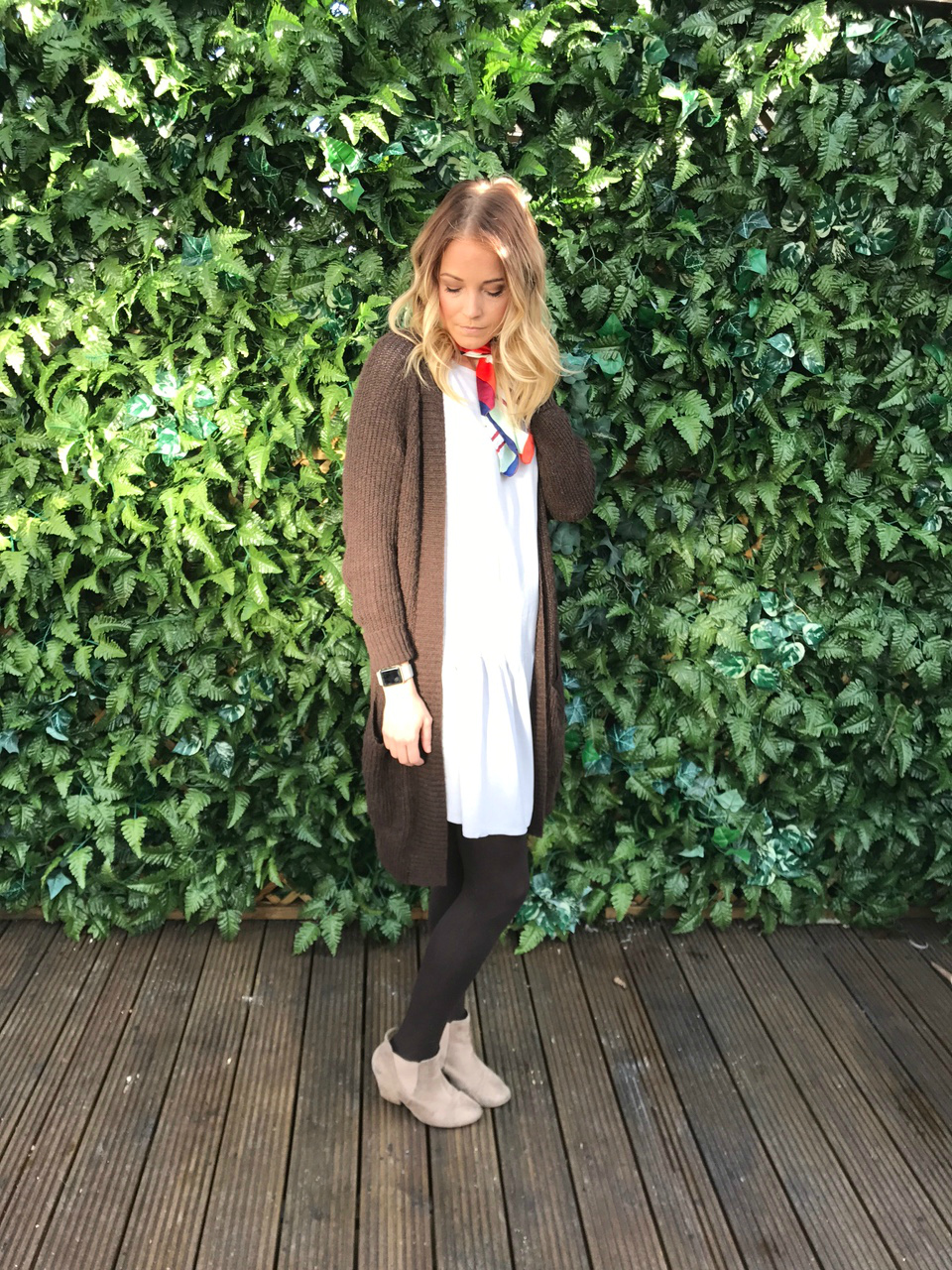 I’m excited to now put together my spring capsule and will be sure to update you on just what that looks like. New to the capsule lingo? In a nutshell it’s thirty seven items of clothing selected to mix and match and wear across a three month season.